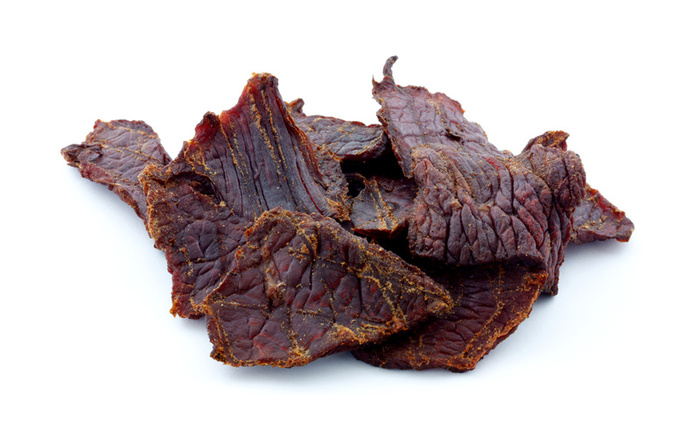 Probably the least – understood subject in the world today is the curing of processed meats and sausage.  References to the use of nitrate as a cure can be traced back several hundred years.  When using nitrate to cure meat, it combines the pigment of the meat to form a pink color and flavor the meat as well.

For example: A leg of hog, better known as ham to most people.  This leg when roasted is roast pork, or when hot smoked to internal temperatures of 200 degree F. is known as pulled pork.  However this very same leg, when injected or pickled in brine, it becomes “ham” after being boiled or slow cold smoked in a smokehouse.  It is the nitrate that has the ability to impart special flavors.  Without it, there would be no hams or bacons, only cooked or roasted pork.  Also, nitrates help prevent rancidity in the storage of meats from botulism.  The botulism poising we are talking about is the most deadly form of food poising known to man.  Botulism can produce its deadly toxin even without a foul odor or other sign of contamination.

Therefore cures are critical in the manufacture of cold smoked meat to prevent food poisoning.  Botulism spores are found in every type of meat or vegetable.  They are harmless and cause no problems.  Lack of oxygen, low acidity, proper nutrients, moisture, and temperatures in the range of 40 degrees F. to 140 degrees F., however, are where the problem begins.  As sausage and meat are consistently smoked in these temperature ranges, the sausages are moist, and the smoke or heat eliminates the oxygen, creating perfect conditions for food poisoning if you do not use cures.

However for home use and smoking at temperatures above 140 degrees F. does not require a cure.  I would suggest you start smoking the sausage at 200 degrees F.  This high starting temperature prevents botulism spores from surviving.